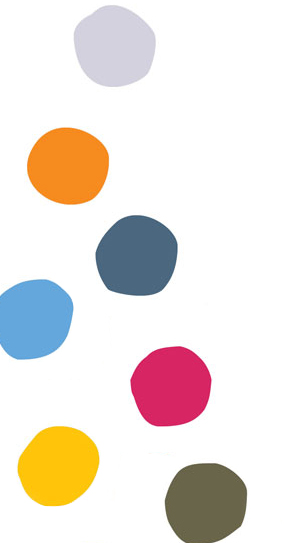 Time in a Can project
TIME IN A CAN is an international non-profit photographic project based on the solarigraphic technique. Photographers from all five continents have taken part in this amazing experience capturing the sun during the same six months.

What is a solarigraphy?
The photographs we are making are called solarigraphs, that is, images which record the apparent motion of the Sun in the sky over a certain period of time. In the Time in a Can project, the period of exposure spans six months.

The Time in a Can project was created and developed by estudio redondo, a multidisciplinary team based in Madrid. We are a group of professionals working in the fields of visual media and communication. We love photography, moving images, great stories, creativity, culture, innovation and nice people.

Why six months?
Six months is the time span between summer and winter solstice. That is, between the moments when the sun reaches its highest and lowest position in the vault of heaven. A solargraph that records this whole period of time leaves a striking image of the solar paths during this six months.